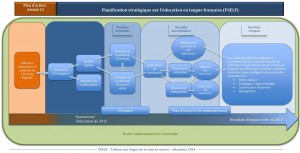 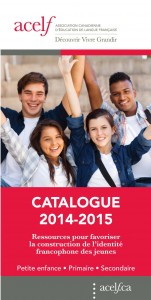 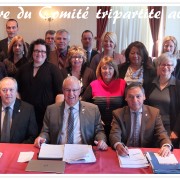 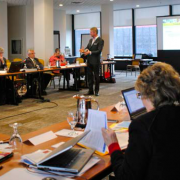 Tripartite Comittee Meeting held on April 15 and 16, 2015 in Montreal [Highlights] 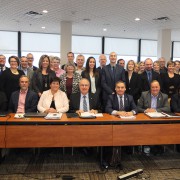